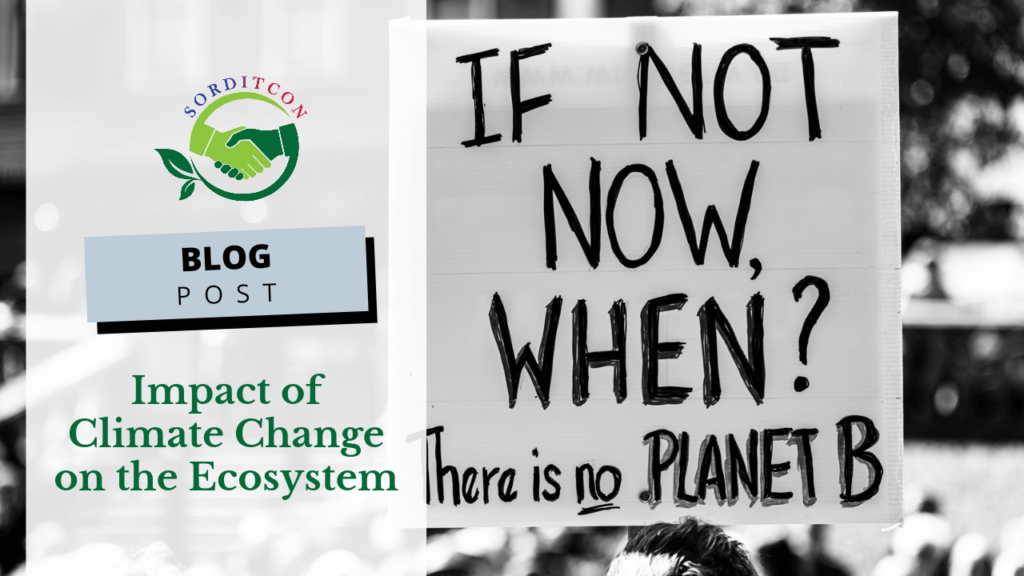 Impact of climate change on the ecosystem

One of the major environmental issues discussed in the 21st century is climate change and its impact on the future generations of humans as well as the different ecosystems residing on the Earth.

However, climate change is more about understanding how it will impact the life cycle of the future generations of humans as well as those of the other living beings on the Earth. For instance, environmental changes brought on by climate changes could be too rapid for many species to adapt to, thus leading to widespread extinctions. This would certainly lead to a domino effect on the ecology as the species that may adapt to the climate change, would eventually face extinction too since the ecosystems they depend on would collapse altogether. 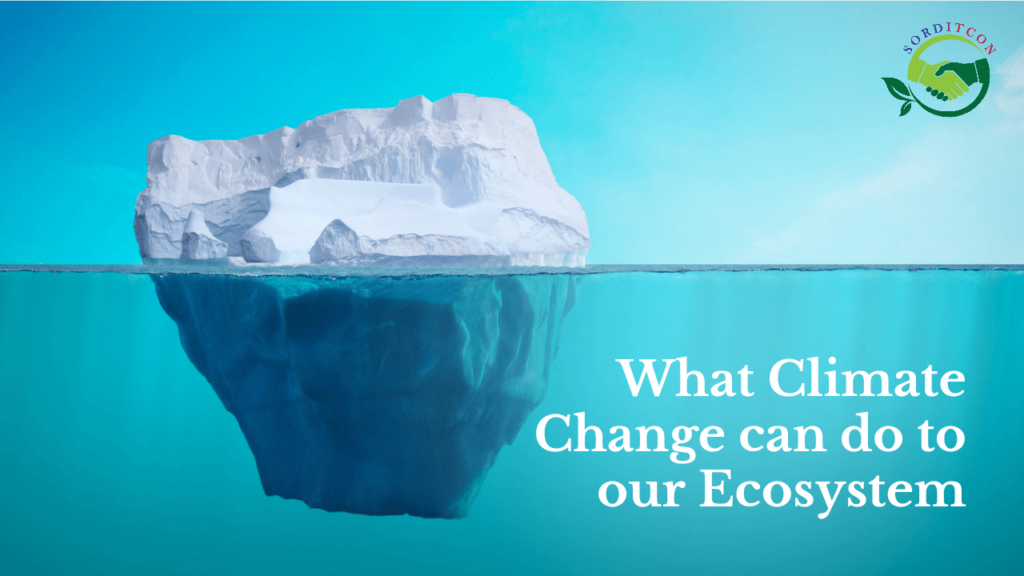 It is widely believed that the cumulative impacts of climate change on the Earth are actually the most important areas to study and understand the what’s and how’s of changes in the environment. One of the major impacts of climate change is on the natural water resources. Water being the most essential tools for the survival of living beings on the Earth, the impact could affect the entire ecosystem severely in the coming decades, let alone centuries.

Yet, there is a need to conduct a deep study of climate change and its future patterns so as to understand its impact on the groundwater resources. A multi-disciplinary research is required to understand the effects of global warming on hydrology and water resources. We have all read and studied briefly about the rise in sea-water level due to excessive global warming as well as about melting of glaciers.

What is interesting and scary at the same time is to know that the glacial run-off could increase in the summer due to global warming which in turn will have a massive impact on the glacial input into the water bodies by late summers and falls. As a result, there may be a significant reduction in flow in some areas. The sensitivity of streamflow to climate changes is perhaps best understood by analyzing the historical records.

In addition, researchers believe that climate change has had a relatively modest impact on the ecosystem and biodiversity as compared to direct anthropogenic actions such as overharvesting and land use change resulting in habitat loss. Now, ecosystems have a major role to play in the carbon cycle, the water cycle and other biogeochemical cycles. Different ecosystems are in some or the other way interrelated to the climate system of a certain geographical region. If sustainably managed in a way that draws on a robust ecosystem and biodiversity science, they can be a major source of human resilience and can support the adaptation of human societies to rapid environmental change.

Are nature-based solutions the way forward?

However, ecosystem-based solutions will be far from sufficient and there is still an urgent need to address the fossil fuel emissions problem as the primary approach to halting climate change. There is a need to implement nature-based solutions to tackle climate change. Researchers believe nature-based sustainable solutions are the way forward although it will take a huge amount of time and study to successfully reap the rewards.

Yet, climate change is continuously taking place and within the next few decades, human societies and ecosystems will either be committed to a warmer world or major actions will have been taken to limit global warming.

Thus, before we even get to see the effects of nature-based solutions and other methods of tackling climate change, the earth would already have become a warmer place leading to some ecosystem degradation and biodiversity loss. But, in a world where nature-based solutions have been implemented at scale, ecosystems that are intact, extensive and connected have a much better chance of adapting and thriving in this new climate system.

you found this article useful, head over to the official website of Sorditcon — India’s first 360° green consulting firm.